MARCH is always such an important month for us and brings with it expectations of larger volumes which tend to set the tone for the year ahead.

Last March saw our numbers started to spiral downward from the huge 2017 highs, a trend that continued during 2018, and gathered steam in the final months of that year. 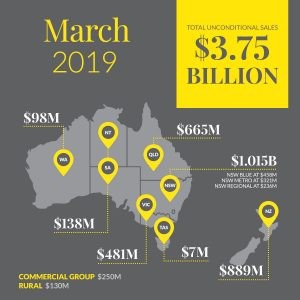 And so our March 2019 results were keenly anticipated and our overall results came in at $3.75B in traded sales – down 11 per cent on last year. The headline sales number was certainly a much better result than February, because our overall drop was less and our NSW results are showing some promising signs.

All of our residential markets were down on last year.  The Victorian market is now clearly the most sluggish, with sales figures over 20% less than last year and lower again compared to 2017. However, all other markets are down but by much less, with NSW down just 13 per cent on last year.

Overall, the rate of decline of sales across Australia and New Zealand has now been easing over the past three months.  This was reflected in the fact that 23 offices had a PB in terms of the unconditional value of sales achieved. And some of our heavyweight businesses recorded big months.  Ray White Double Bay with over $105M in written sales and Lower North Shore at $87M. In fact we had 10 offices write over $30M in written sales – great evidence that there is plenty of opportunity in this market. Our commercial network had a very strong month, with over $250M in sales.  Large transactions by Auckland, Sydney City Fringe, Gold Coast South and Brisbane Northern Corridor offices all contributing to a fantastic month.  So despite the fact that we were still down on last year,  we are happy to bank the results and take the positives from it, and move into the balance of the year with renewed optimism. 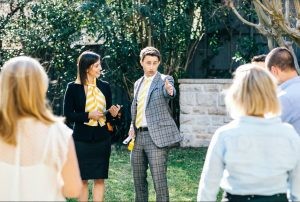 There were more than 2,200 auctions scheduled in March and our clearance rate was more than 44 per cent across Australasia, which continues to trend upwards. There were more than 51,000 people attended our auctions in the month. Total crowd size was actually 30 per cent higher than February so there’s no shortage of people curious to know the real time price action in their street or suburb.  As you all know our group also sells more property via the auction method than any other brand, we are the listing agent for one in four auction properties across Australasia.  As the largest auction house we do not look at clearance rates in isolation, we use a range of metrics to help us determine the outlook of the market – such as properties withdrawn from auction and the market, properties sold prior to auction day, properties sold post auction day, passed In status (ie highest bid), registered and active bidders, number of bids per property and crowd sizes are essential to understanding why auctions are a crucial method of sale and achieve exceptional results. Certainly there has been a reduction in auction day clearance rates compared to 2017 and early 2018, but auction results are actually in line with long-term trends despite the negative publicity. This is what a normal balanced auction market looks like. 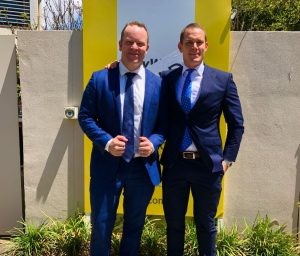 There was one standout auction sale in the month in Brisbane worth noting where Matt Lancashire and Nicholas Given sold the impressive riverfront home at 39 Giffith St, New Farm to report the highest ever residential auction sale in Brisbane at  $7.750M. 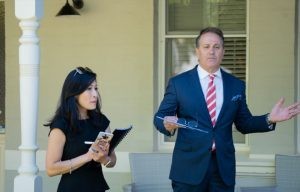 In Perth,  principal Vivien Yap also booked some incredible auction results too, and tallied up some $25M in personal sales for the month. 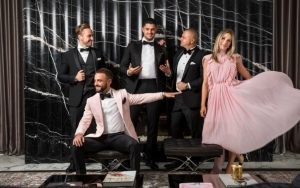 Meanwhile super agent Gavin Rubinsteincontinues his stellar streak too and sold $40M in the first two weeks of March alone. 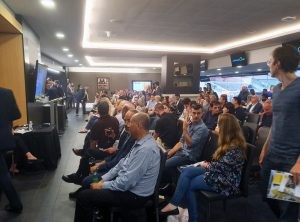 Congratulations also goes  to the members and their vendors in Adelaide who sold $16M in one auction event at the Adelaide Oval. An impressive innings indeed!

The recent event in Christchurch saddened all of our hearts.  Some of the biggest names in the real estate industry have banded together including some of our top people – Mark McLeod, Kelly Tatlow, Craig Pontey, Megan Jaffe and Gavin Rubinstein – are they are heading to Christchurch to speak a conference called RISE2019. All proceeds from the event on May 2 will go to the victims’ families. Never has there been a more worthy event. 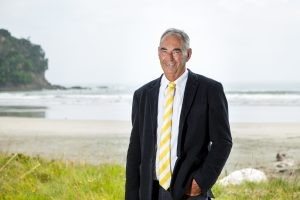 In New Zealand,  well-known and respected real estate business owner and agent Ray Johnson has officially made the move to Ray White. in the idyllic Ohope Beach in the eastern Bay of Plenty of the North Island. The Ohope Beach office will be 172nd location across New Zealand for the Ray White network. Welcome Ray! 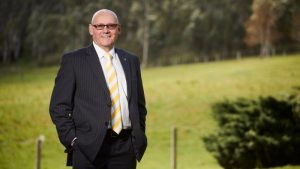 In South Australia, experienced business broker Brett Buckley has officially taken the reigns of Ray White Business Sales (South Australia). Transitioning to business broking at a national firm five years ago, Mr Buckley said he is looking forward to taking his business to the next level with the Ray White Group.

Our brokers at Loan Market had a busy month with $1.1B in applications, $771M in approvals and $600M in settlements.

During the month Kristy Bartlett hosted a two day Growth Summit with 60 of the network’s leading brokers and consistent feedback it that it was one of the best franchisee facing trainings the group has ever done.

We continue our relentless pursuit of customer satisfaction and during the month we sent 8,324 surveys to our buyers and sellers. Our NPS sits on 79 and a big shout out to Ray White Canberra who received 34 10/10s for the month of March.

As we head towards the Federal Election in Australia in May, there will no doubt be more discussion about taxation changes proposed by Labor Party that we believe will have a detrimental impact on investor demand.  We are deeply concerned that if these rules are enacted in the future it will result in an even softer property market.

Until next month, thanks. I’m Dan White.